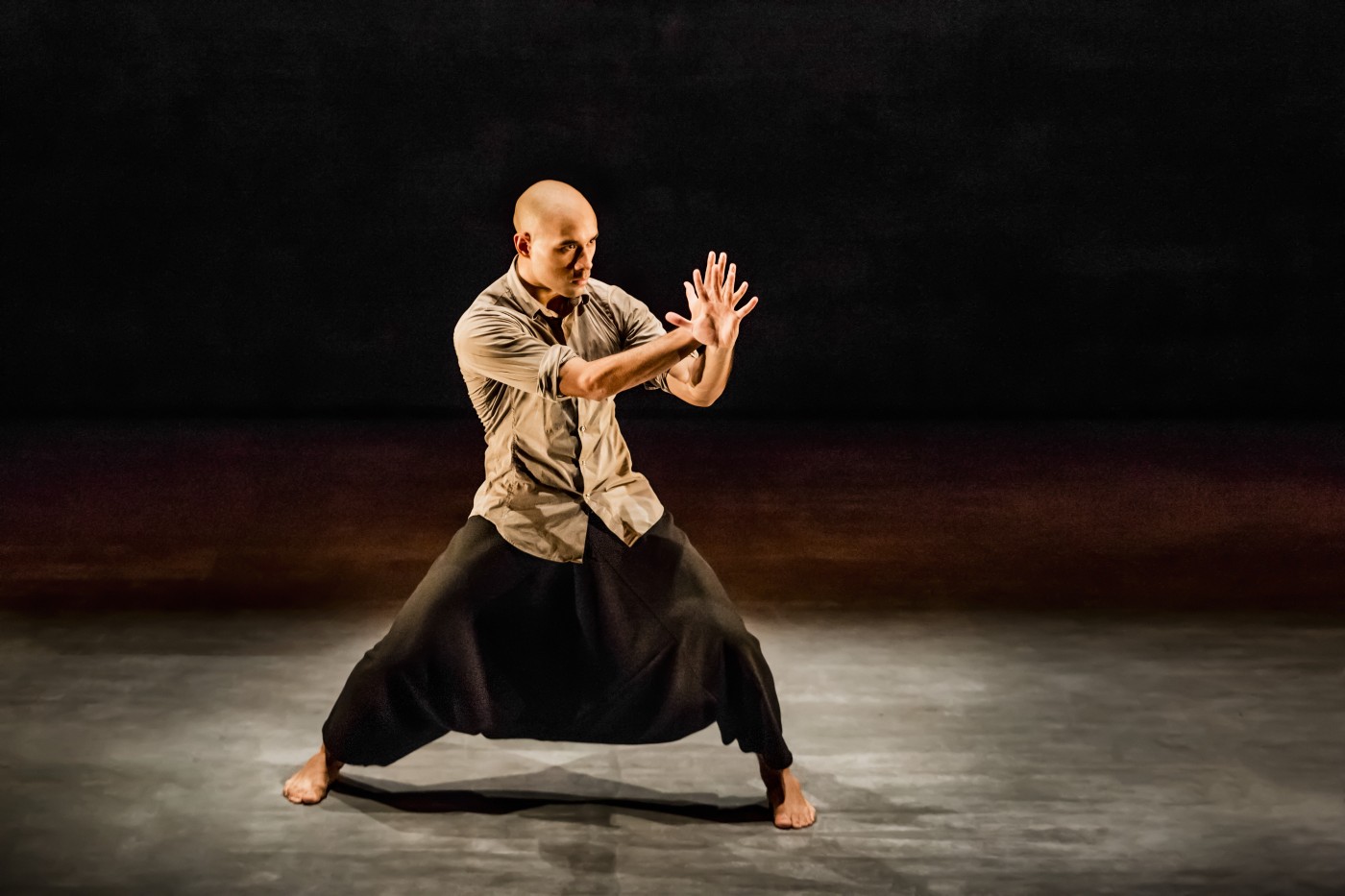 When he launched his dance company back around the turn of the 21st century, British choreographer Akram Khan abided by a simple, yet gloriously ambitious set of rules.

Take risks, think big and daring, explore the unfamiliar, avoid compromise and tell stories through dance that are compelling and relevant, with artistic integrity.

Khan grew up dancing Kathak, a form of classical Indian dance, until he discovered contemporary dance in his teens.  (He was cast as a 13-year-old in 1987 in Peter Brook’s production of Mahabharata).

The two forms met and a whole new way of moving emerged from Khan, which has proven itself out over the ensuing two decades, to much acclaim, including an Olivier Award for Chotto Desh, which arrives in Calgary for five shows beginning Wednesday evening at 7 p.m.

The show – the title means ‘small homeland — is an interdisciplinary piece that blends music, dance, text, visuals and sound to tell the story of a young man caught between Britain and Bangladesh. 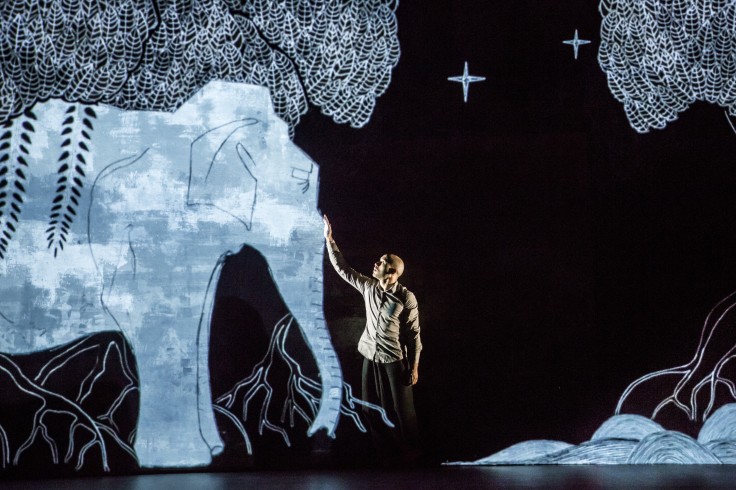 For dance fans, it’s a bit of an encore performance for the Fluid Festival, which just wrapped up 10 days ago, and it’s worth standing on seat and flicking your Bic (lighter) and getting a little nuts to be able to see work from Khan, who rates as one of the world’s top choreographers, according to Fluid Festival artistic producer Nicole Mion.

“This piece, in particular, has lots of entry points for folks,” she adds (the show is suitable for ages 7 and up). 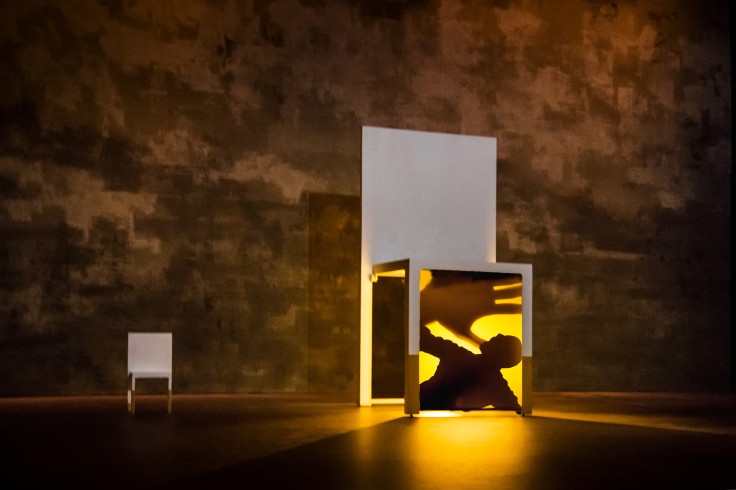 Mion has co-produced with Y Stage in the past, but Chotto Desh represents her first co-production with Storybook Theatre, better known for its award-winning musicals than producing performances by award-winning internationally-renown British choreographers.

For Storybook artistic director J.P. Thibodeau, Chotto Desh is the antidote to all those screens your children have their eyes glued to.

“Living in this digital age it is so important to find new ways to engage audiences and the Akram Kahn group has done just that,” Thibodeau says. “This show is guaranteed to captivate the eyes and hearts of all Calgarians as they will be filled with an appreciation for the human body, mind and spirit.”

‘It changed my life’

But as Mion points out, with the demise of both the Calgary International Children’s Festival and a reworking of Y Stage’s mandate, there is a gaping hole in presenting performances that are suitable for young audiences — and she knows firsthand what the right show, at the right moment, can do to a young person’s life.

That’s because, as a seven-year-old girl growing up in Los Angeles, Mion got offered a ticket to see Madame Butterfly performed at the Hollywood Bowl.

“I didn’t come from an arts family and didn’t have a chance to see a lot of performance but had a chance to go with girlfriends at the Hollywood Bowl and it changed my life,” she says.

Thrown together, it made an indelible impression on Mion of the transformational possibilities of live performance.

“To be able sometimes to see something that’s a whole other scale, in a theatre that’s nice, is an experience that sticks with you sometimes in ways you don’t realize,” she says.

Now, all these years later, young Calgary audiences have an opportunity to experience Chotto Desh in a spectacular new performing arts venue, much the way seven-year-old Mion did way back when at the Hollywood Bowl — which is also a fine opportunity to begin recruiting a new generation of dance and performance fans to attend future Fluid Festivals in coming years.

“Maybe you’ve seen dance before. Maybe you haven’t,” she says.

“Maybe you are a passionate arts lover or you have a family and think maybe your kids could see something onstage of really great quality,” she adds.

“I liked all of those entry points for folks that could connect to the context — it’s a story about a little brown boy moving from his homeland (in Bangladesh) to different kinds of opportunity (in London) and what that’s like: artwork that can transcend age and really work for human nature.

“This is one of those shows.”