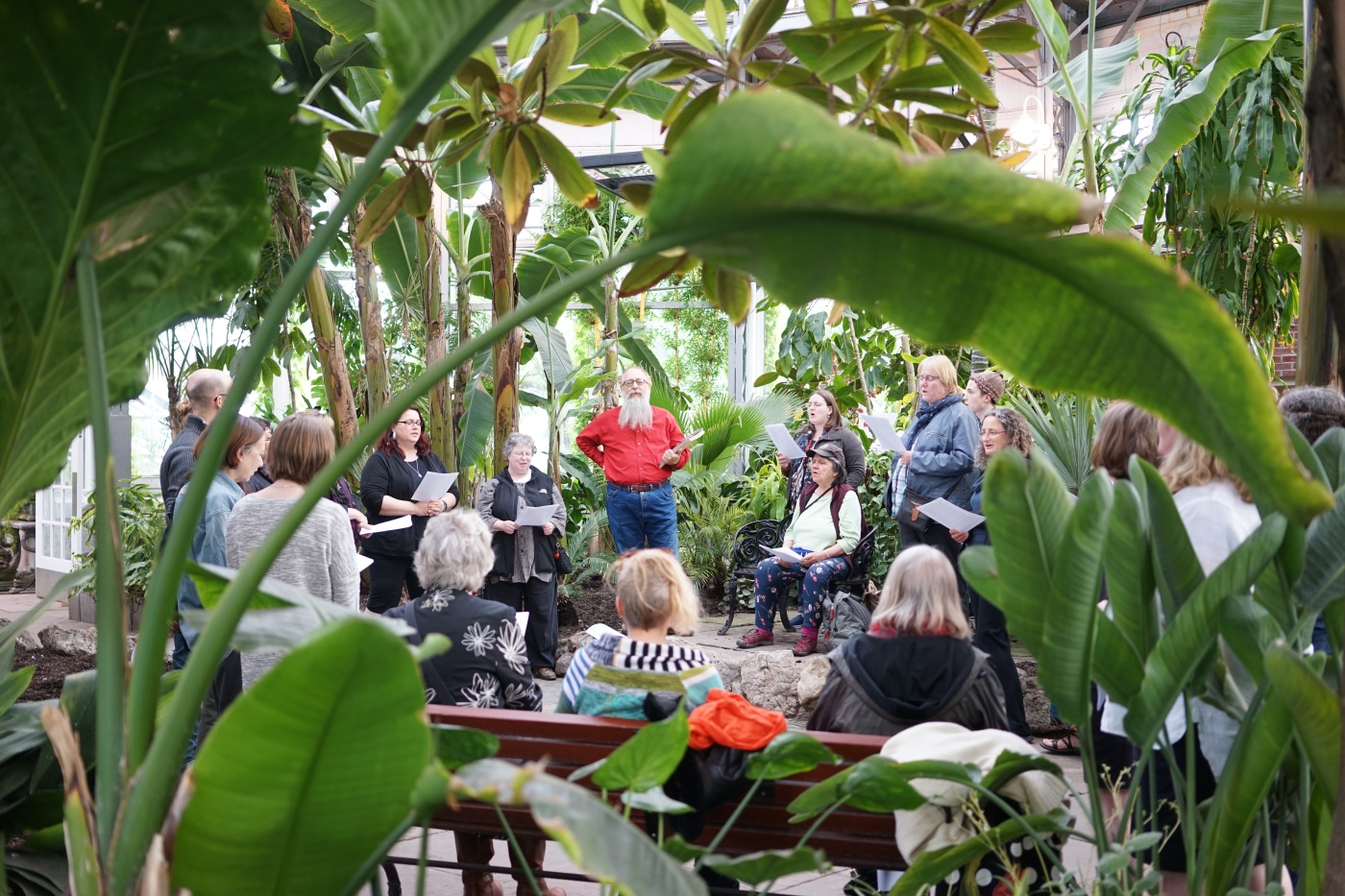 Brian Quirt is a theatre guy – the artistic director of Toronto’s Nightswimming, who also happens to run the Banff Playwriting Colony – but when he and colleague Martin Julien started looking for a group activity to engage the community, he discovered nothing beats getting a bunch of strangers to join together in song.

That, in a nutshell, was the thinking behind Why We Are Here, an interactive, truly audience inclusive choral performance that opens Wednesday at the National Music Centre as part of the 2017 High Performance Rodeo.

In an age when the red states won’t talk to the blue states, when sports fans of the wrong team occasionally end up dead in the parking lot, when everyone is their very own brand and media outlet, Quirt and Julien created a show out of creating a choir out of the audiences who attend Why We Are Here.

Why We are Here arrives at the High Performance Rodeo for shows Wednesday, Friday and Sunday at a trio of venues, including the National Music Centre, Church of the Redeemer and Lougheed House

“When people sing together,” says Quirt, “it’s like a lot of group activities where people come together – but it does that thing. It does break down some barriers between people – or rather, it accelerates how you meet people. Maybe that’s a better word for it.” 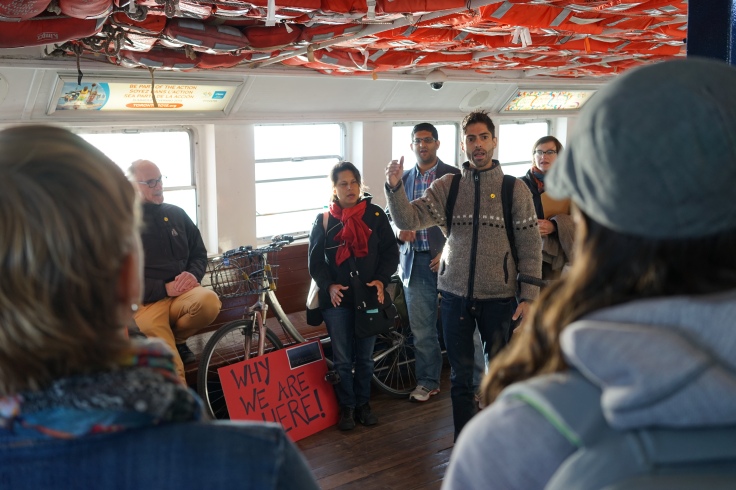 In the first half of each performance of Why We Are Here, a choral director will lead the audience in learning a few songs to be named later.

“We want experienced choral directors to lead each evening,” Quirt says, “Who(ever) comes to each show instantly becomes a choir – and the choral director each night uses their skills and tools and devices to get that group singing in whatever way that choral director wants.

“And so slowly,” he adds, “over the first half of the piece, experience builds them into an ensemble.”

The songs depend on the venue, the choral director – even the night the event takes place, Quirt says.

“It’s been all over the map, “he says. “It depends very much on the interests of the choral leader.

“Some have focused almost entirely on soundscapes they’ve created with the choir. Some have worked on pop songs. One night we had an artist in and Lou Reed had just died, so worked on a Lou Reed songs in the first half. Another night, we had a choral director who worked with five different songs, each from a different faith tradition.” 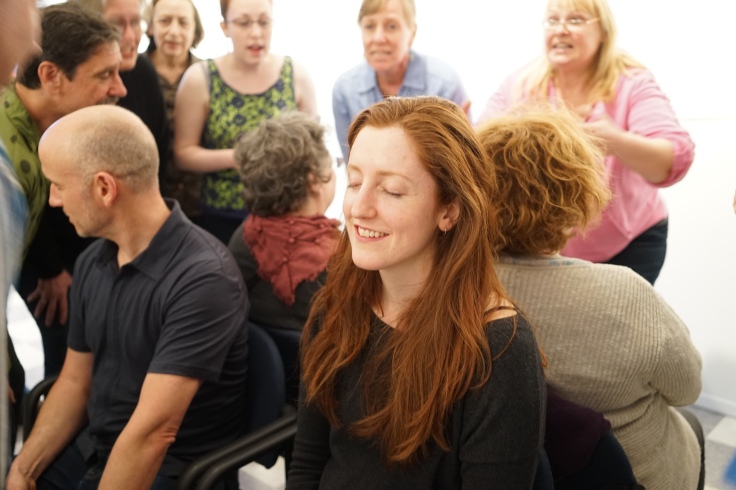 In the second act, resident director Michelle Thrush will take over – and take whatever musical direction the choral director has sent the group in, and give it a spin.

“We want the resident artist to lead the choir in the second half of the program,” he says, “and with the support of the choral leader, take it in a new direction.

“And that,” he adds,  “can take all sorts of different forms. It’s very spontaneous. It’s  a response to whatever the music was in the first half – each of them happens in a different location in the city.

“And through those sites,” he says, “through the leadership of the resident artist, see them fresh – see them new – and learn something or experience something about the city that you might have ever experienced before.

“Often our experience has been that something really magical happens in the second half, he says,  “but none of us ever know exactly what it’s going to be, because it’s very responsive to the group of people, to the place to perhaps its history or what’s happening that day or that week – and at the core of it, everyone is singing.”

“As an audience, don’t need experience,” Quirt says. “You don’t need to be able to read music – the music is taught in the room, in the moment.”

One thought on “Singing: the great group activity”