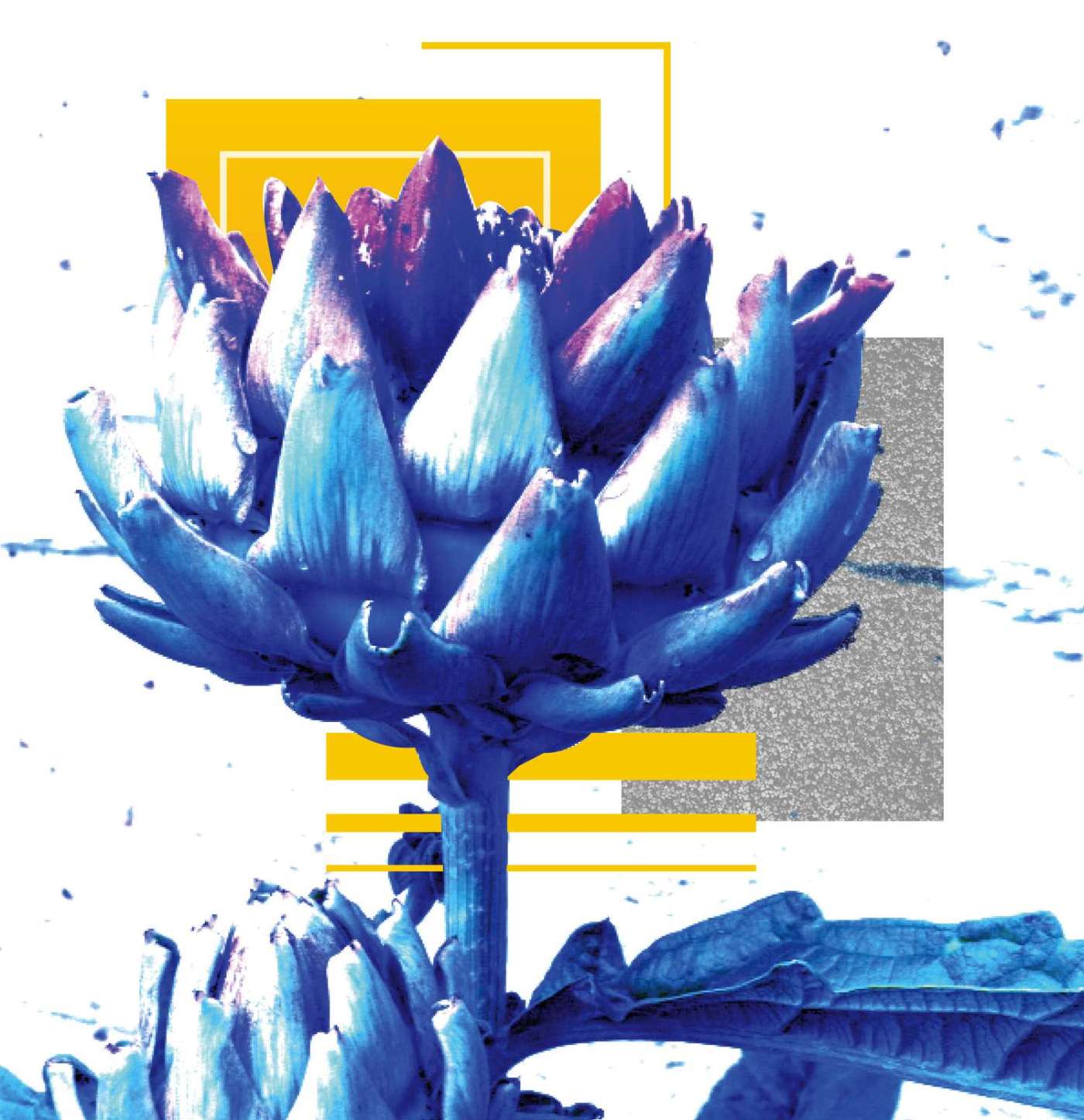 Frédérick Gravel is a dancer who created a show, Thus Spoke…, with a playwright (Étienne Lepage), three actors and a dancer. What emerged, on stage at Theatre Junction as the kickoff to the 2017 Fluid Festival, was a show that was either dance theatre, or very theatre-ish dance, depending on where you perch along the cultural spectrum.

Which is what Gravel, Lepage and his company was aiming for all along.

“It’s not really dancy,” he said, in an interview, “but at the same time, if you see if from a theatre perspective, it’s really physical and really dancy.”

“It’s a theater piece that was created like a dance piece,” he said,  “so we started from scratch, with an empty space, and we kind of worked with that.” 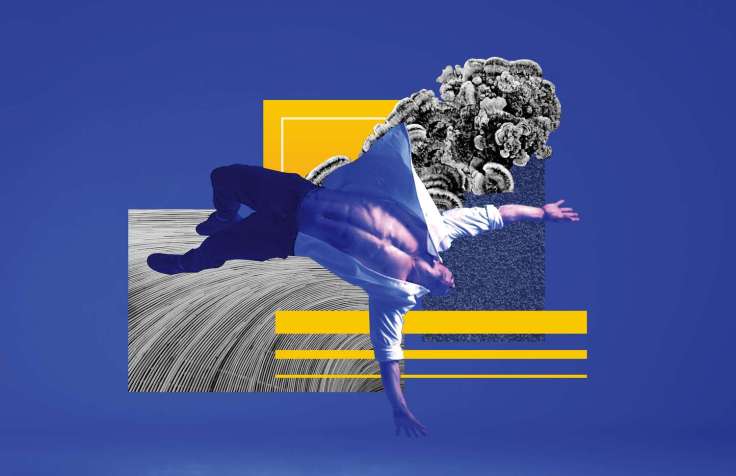 Pulled from the rubble

At the Prairie Dance Circuit, Edmonton’s Tony Alvares interrupted his dance to tell stories, about being pulled from the rubble of the Managua earthquake as a child in 1972, or another about becoming a child soldier in 1979. They were wild stories, about resilience and determination – and survival – by a man whose life took him from Nicaragua to Edmonton in the early 1990’s allowing him to flourish, dance-wise, under the tutelage of Edmonton’s Brian Webb.

All of which fit Fluid Festival artistic director Nicole Mion’s definition of a prairie sensibility.

“It takes a specific sort of person to endure the winters here,” she said. “You have to be a strong willed person who has their car ready. If you (are a farmer and) don’t have your crop in, you’re gonna die. So there’s a different kind of reliance on yourself as well as your community that is linked to the weather – and that is the prairie sensibility.”

Too successful to be defined as disabled

At Dancing Difference, Saturday afternoon at the DJD Dance Centre, that prairie sensibility was never more on show than when Col Cseke, the artistic director of Inside Out Theatre, screened We Regret to Inform You, a short film about Edmonton playwright and U of A academic Heidi Janz. It was about how Janz, who writes plays and academic papers, despite having cerebral palsy, didn’t qualify for a federal disability benefit because she was deemed, by the government, to be too successful to be defined as disabled.

On the same bill, indigenous, two-spirited dancers Justin Many Fingers and Brian Solomon opened their piece What’s Left of Us, by thrusting their left hands out at the audience – left hands that came out more or less missing when they were born.

The rest of them performed a moving piece against a soundscape that included a taped conversation with each man’s mother, talking to each other about the odd comfort they took in learning there was someone else like them out there. 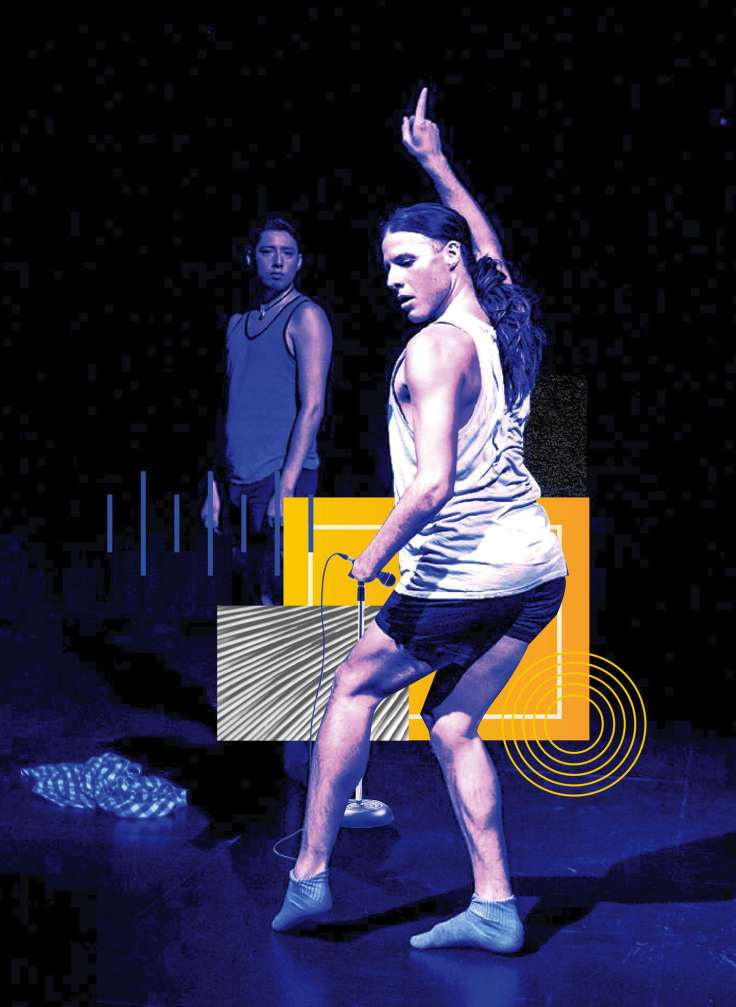 Talk back as a teaching moment

Afterwards, in a talk back, the artists really talked back, explaining that they didn’t think the title – Dancing Difference – was appropriate, as it ghettoized differently-abled performers (it was thus renamed Moving Forward).

Solomon, who’s from Northern Ontario, explained that the graphics promoting the show photoshopped out both left hands  in order to gloss over them,  which he saw as a metaphor for the ways in which society attempts to fit everyone in a convenient box. (Solomon compared it to skin lightening of dark-skinned performers).

When you stop and think about it, what’s more prairie resilient than those two alongside images of Janz, navigating her way through to the office through an Edmonton winter? (The feds reversed their original decision. Janz received her disability benefit and is rewriting a play.)

Maybe the best part of it all was that instead of taking place behind closed doors, the whole conversation took place in front of an audience, which was a learning moment for everyone, particularly as disarts grows in popularity.

There was lots of learning moments, and tiny outbursts of exhiliration throughtout the 2017 Fluid Festival, whether it was the laughter that came from Linnea Swann’s Yes or Sara Porter’s Sara Does a Solo, or the sheer magnetism of Danny Nielsen tapping against a chorus of contemporary dancers in Telemetry, or Mion and Troy Emery Twigg turning the land acknowlegment speech into a dance, in Still Moving. Land. Acknowledgement.

It wasn’t all dancy – but what we call dance these days has grown into a pretty wide tent. Fluid Festival 2017 was more like storytelling with bodies in motion.

Stephen Hunt was the 2017 Fluid Festival Writer in Residence