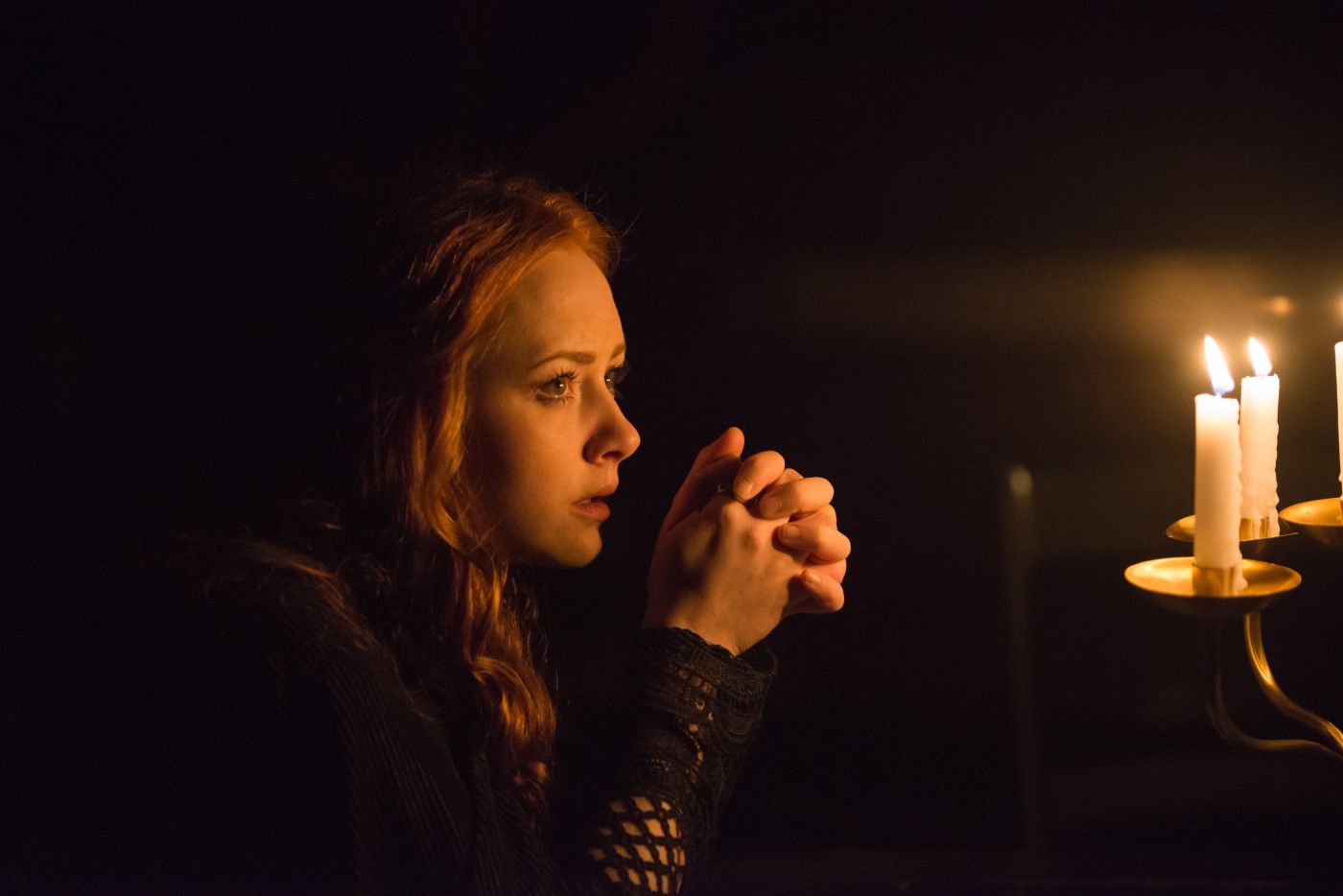 One Yellow Rabbit presents The Shakespeare Company and Hit & Myth Production of  All’s Well That Ends Well, through Jan 28 at Vertigo Studio Theatre

Four years ago, when Brad Fraser decided to go back to school at the University of Toronto to get a masters degree, he needed a thesis project.

The award-winning playwright, whose controversial drama Unidentified Human Remains and the True Nature of Love put ATP’s PlayRites Festival on the map nearly 30 years ago and remains one of the biggest hits ever produced in this country – and lots of other countries, too – had an artistic secret he wanted to scratch that harkened back to the earliest days of English language theatre.

“I’ve always loved Shakespeare,” he says. “I always wanted to play with Shakespeare – the idea of using the text as sort of raw matter for other things has always been a real interesting idea for me.”

Flash forward four years, and the first results of Fraser’s theatrical playdate with the Bard are now on display as part of the 2017 High Performance Rodeo, where Calgary’s own The Shakespeare Company and Hit & Myth’s production of  All’s Well That Ends Well is up and running through January 28.

The production, directed by former National Arts Centre artistic director Peter Hinton, himself a Canadian theatre icon,  has already drawn a five star review from Louis Hobson at the Sun and Herald, along with plenty of love from the Twitterverse, including Mayor Nenshi  (who has said that his favourite all-time Playrites production was Unidentified Human Remains) for its exploration of the sexual politics between royal Bertram (Brett Dahl), a soldier named Parolles (Braden Griffiths), a commoner named Helena (Allison Lynch) and a rival for Bertram’s affections named Diana (Sarah Wheeldon).

All of it from a play that’s known as one of Shakespeare’s problem plays, plays such as All’s Well, Troilus and Cressida and Measure for Measure – shows written between 1590 and the early days of the 17th century that are neither comedy nor tragedy, but rather blends of relationship drama and the (geo)politics of the day. (Theatres were closed due to the plague back then. None of the three were ever produced during Shakespeare’s lifetime.)

Fraser, who regularly adapts other authors’ work into film and television scripts, took on the problem plays, with the theory that maybe hiding inside all that 17th century geopolitics were some contemporary themes today’s audiences could connect to.

“Once I got over my expectations of what a play was supposed to do,” he says, “particularly a Shakespearean play – they were very interesting plays to try to put my own particular kind of stamp on them to give them a contemporary structure – and to choose which storyline, which plots and subplots I wanted to deal with – and which ones I just wanted to cut away.” 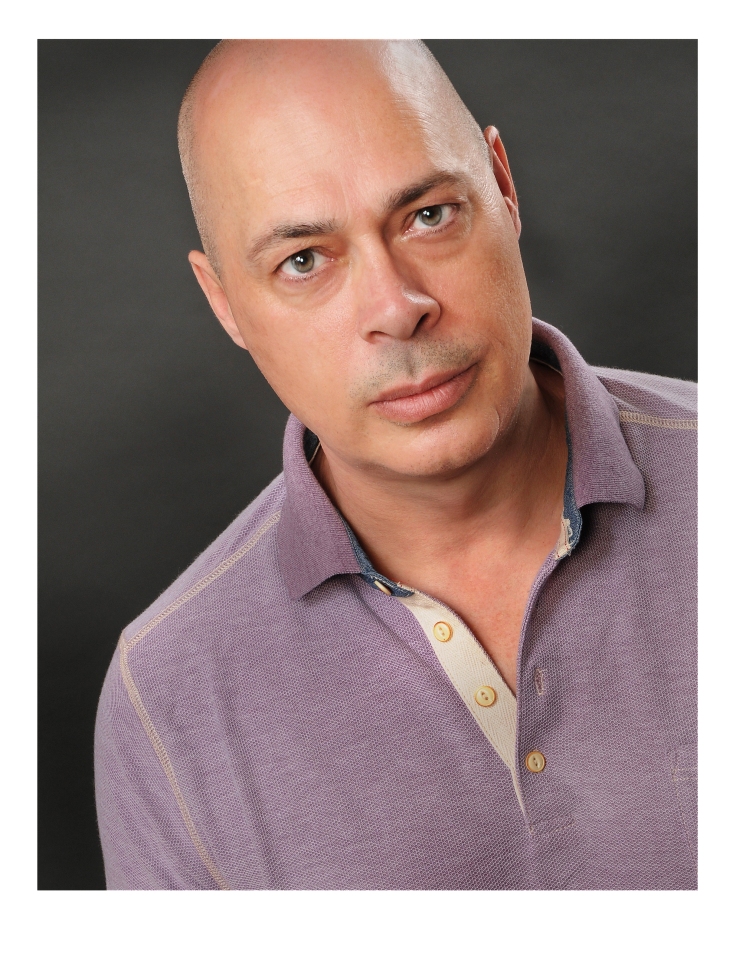 For All’s Well, Fraser zoomed his 21st-century author’s lens into the character of Helena, the low-born young woman who sets her sights on marrying aristocratic Bertram.

That’s partly because, if you think being a woman in Donald Trump’s 21st century is challenging, you should have tried being one in William Shakespeare’s 17th.

“Part of the fun of (adapting) Shakespeare (for now) is that it comes from such a misogynistic time and such a misogynistic world,” Fraser says, “and (yet the fact that) the female characters still have the kind of impact and power that they do (in plays such as All’s Well) is quite wonderful.

“So Helena,” he says, “has become one of my favourites.

“I wanted this to be the woman’s story,” he says. “I really wanted her to be the main character in it.”

Fraser couldn’t create more scenes for Helena, but he could peel away as much of the geopolitical business as he could get away with, in order to focus more on the emotional lives of the characters and less on the power struggles

For inspiring role models of storytelling driven by strong – and sometimes flawed – female characters, Fraser looked to Hollywood – of long, long ago.

“I kept in my mind when I was adapting were some of those women’s pictures of the 1930’s and 40’s,” he says, “where the woman always has some kind of crazy adventure, where she does all these outrageous things – and then somehow comes back to the realization that marriage and family are the most important things.

“So when I was working on it,” he adds, “I was really thinking about Bette Davis and Joan Crawford and Olivia DeHavilland – those famous actresses who could walk that line between being a really compelling main character and a total psycho bitch.”

Somewhere in between the two, he discovered Helena.

“The question for me is always, does Helena cross the line?” he says. “And I like the fact that  Shakespeare never really answers the question for the end of the play.”

Fraser had to sift through all sorts of possibilities to construct an ending he felt made sense.

“I wanted to end it with a wedding,” he says. “They say all comedies are supposed to end with a wedding and all tragedies with a funeral, and the whole play is about someone desperately wanting to marry someone else.

“And,” he adds, “it (also) has a woman who has been given a man’s hand by her mother, which is really interesting to find as well.”

One thought on “Brad Fraser takes Shakespeare to the Rodeo”