The Joy of .Live I didn’t know there was a domain name with .live in it.

Kind of ironic, considering live is sort of the one thing digital culture can’t – and doesn’t really try – to really deliver (or assign any value to).

But when I was casting about for something to call this blog, that domain popped up and immediately felt like the right idea.

I just spent a decade as an entertainment reporter and theatre critic at The Calgary Herald, a job that was quite a bit of fun for a job, if you don’t mind going home from work, then going out to work again at 7pm to see a show – about 40 weeks a year .

My job was to go see live shows and write about them – plays mostly, dance once in a while, sometimes a concert – everything from Drake to Justin Bieber to classical violin superstar Joshua Bell – when there was absolutely no one else available.

It was as much an education as an occupation.

It’s the golden age of television, but there I was again, on a Wednesday in February, bolting for the car at 7:07 to make a 7:30 curtain at the Arts Commons.

I missed Mad Men. I missed Breaking Bad. I missed The Wire.

Instead, I saw hundreds and hundreds and hundreds of live performances – like Nevermore (the feature image in this blog), the musical about Edgar Allan Poe that Catalyst, an Edmonton-based theatre company created, that’s been produced several times Off-Broadway, on London’s West End, and as part of Calgary’s own High Performance Rodeo.

It’s a dazzler of a show, in part because the show’s composer and Catalyst’s artistic director, Jonathan Christenson believes in a bit of razzle dazzle when it comes to designing his company’s shows.

“I’m myself not very literal when it comes to design,” Christenson said in a May, 2016, interview I did with him about Catalyst’s upcoming show, Fortune Falls, which premieres at Alberta Theatre Projects in October, 2016 . “I like to create a space in theatre where there’s room for the audience to bring their own imagination.

“I really like leaving room for that in our shows,” he says, “and at the same time too, I think it’s our job as theatre artists to inspire people’s imaginations – if you give it all to them, there’s no room to inspire everything.

“For me, it’s suggestive,” he adds, “but it’s also exciting and inspiring. I want to invite people to see things in a new way.”

The tension of spending so many nights out for me was that I’m just as big a sports fan as I am a performing arts lover, which meant going out on many a game night.

I still remember the night I had to go review Betrayal at Theatre Calgary, because it was the Sweet 16 of some March Madness and I wanted to stay home and watch George Mason continue their Cinderella run to the Final Four.  I had a cold. (It didn’t hurt the play: I loved Betrayal. It turned out to be a five star surprise.)

Maybe, though, in retrospect, there was tension where none ought to have existed. The thing about sports that it shares in common with performing arts is that they’re both consumed best live. They unfold right in front of you, in real time, often in imperfect circumstances.

A couple Fridays back, at Wimbledon,  illustrated just how great live sports can be.

There was Milos Raonic, from Toronto, elevating his game at Centre Court, and knocking off seven time Wimbledon champion Roger Federer in five sets, to advance to the men’s final Sunday morning. 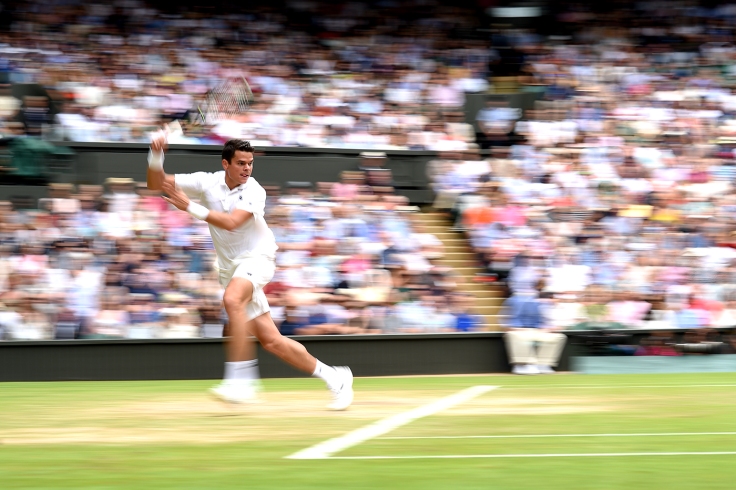 Waking up and flipping on the flat screen and being transported to a grassy knoll in London is kind of great no matter who’s playing, but for a Canadian tennis fan, Friday morning, Raonic v Federer, was the absolute highlight reel of a country. 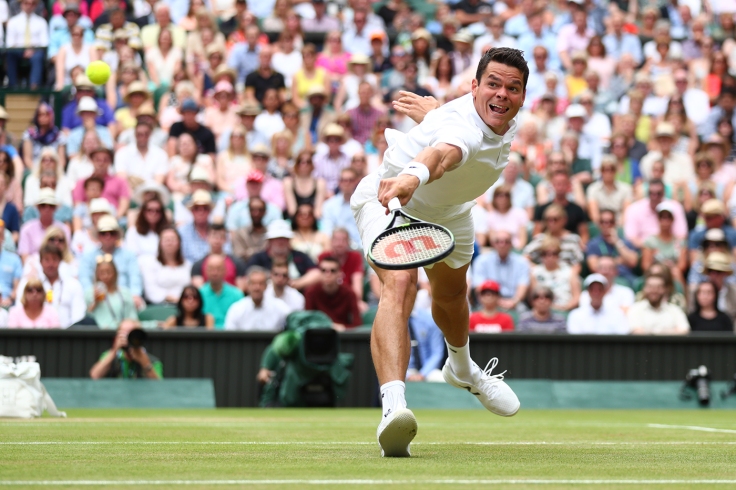 It had reversals of fortune, two competing story arcs – age v experience – a legend and an emerging star (Raonic’s nickname is The Missile). All of it unfolded in the holiest shrine of tennis, centre court at Wimbledon, which is practically a theatre of raquet sports. 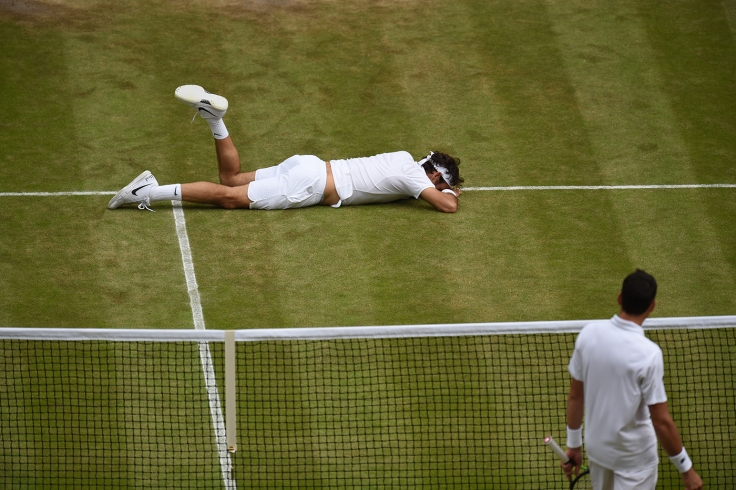 It might have been experienced through a screen, but there’s something about live  televised sports that allows it to transcend its screen, not be defined by it.

thehalfstep.live is a blog that aims to celebrate live performance, whether it’s theatrical, musical, or athletic.

Also – experiential. Travel. Road races. Getting out of town. Getting off the grid.

Let’s talk about the show. All of them. 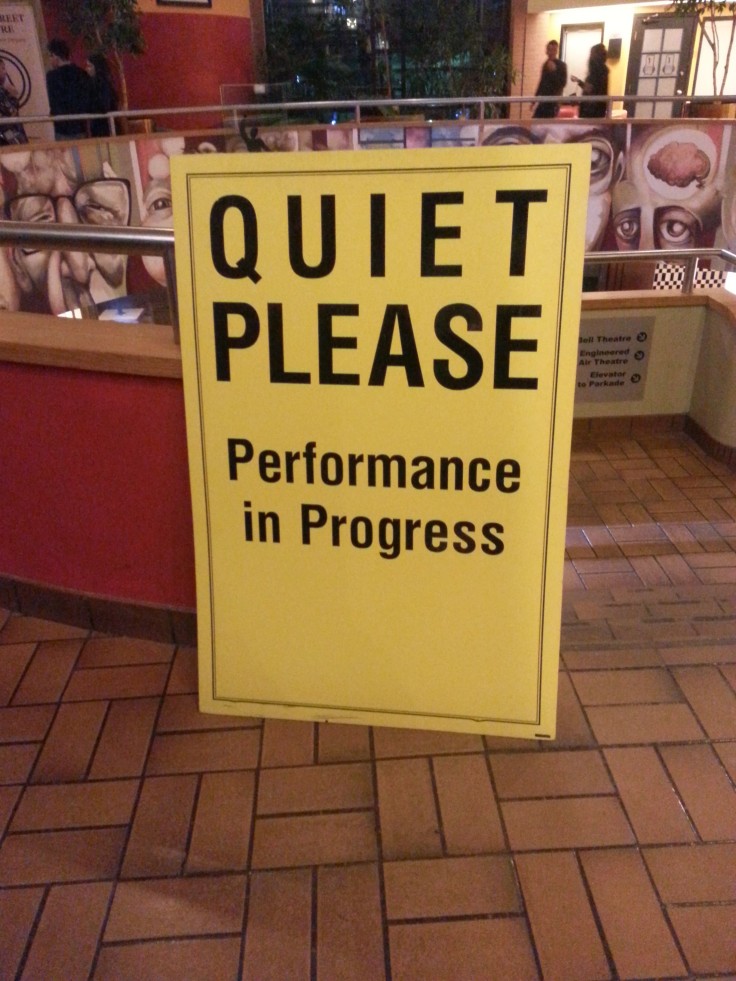