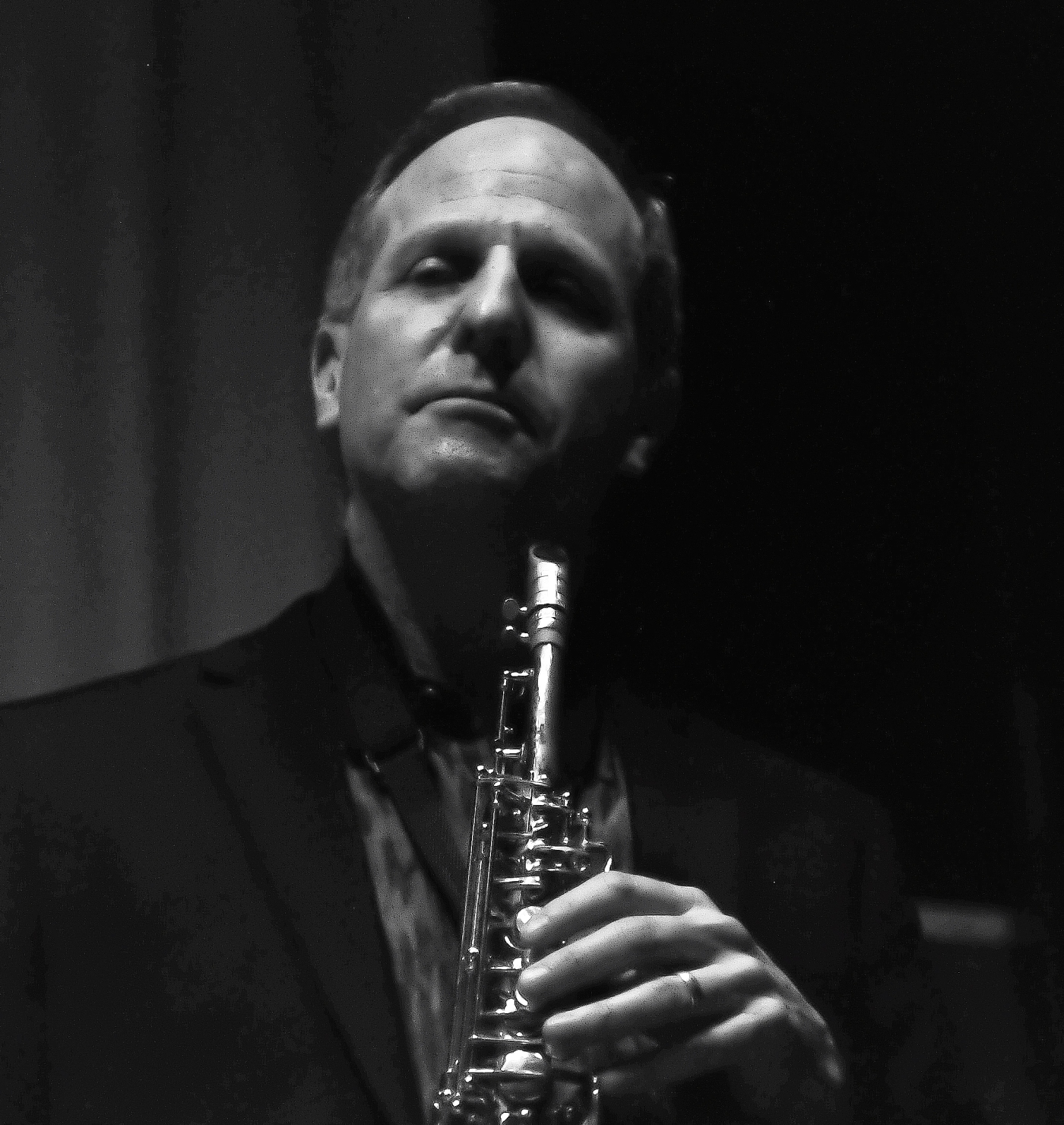 The Bright Side Festival

For the past two decades, Rackow, a clarinet player who moved to Calgary from Montreal to work for the CBC as a journalist in 1999, has built a number of creative communities in the city — and Calgary’s a much more musical city because of it.

There’s The Black Sea, a klezmer band fronted by Rackow and vocalist Allan Merovitz,that performs Yiddish folk music inspired by Eastern European Jews from countries like Moldova, Romania, Lithuania and Poland, which might sound obscure until Rackow points out that klezmer was the musical origin story of the big band music that dominated the music industry in the 1930s and ’40s.

“It’s the traditional dance music of Eastern European Jews but it came to North America with Jewish immigrants in early 20th century,” he says.

Before there was rock and roll, the big bands — fronted by people like Bing Crosby and Frank Sinatra — ruled the musical landscape

“A lot of klezmer musicians became people who created North American pop music,” he says. “All the Broadway songwriters — Irving Berlin, for sure, there’s a lot of stuff he wrote that harkens back to Eastern European (klezmer-based) stuff.”

Klezmer is unruly and rambunctious and uptempo music, sad and hopeful in the same song.

“I always describe it (klezmer) as joyous music in a minor key,” Rackow says.

If klezmer was launched in Eastern Europe early in the 20th century, Rackow and his band are giving it a 21st century makeover  by fusing it with the harmonies of the Middle East:  at 2 p.m. on March 8, The Black Sea perform a gig at Theatre 1308, featuring special guest Aya Mhana, a Syrian oud player who now calls Calgary home.

The Middle East has always been a volatile, unstable place — Mhana emigrated to Calgary along with a lot of other Syrians during the war there four years ago — but if the politics of the Middle East are tumultuous, underneath it there’s a musical commonality that transcends the tough talk of the region’s political leaders.

That became apparent when Rackow first encountered Mhana, shortly after jamming with HYMM, a group of Iranian musicians, when Calgary hosted the Junos in 2016.

The musicians of HYMM played with Mhana, as her backup band, and so one thing led to another, the way it does with musicians.

They all started jamming — and peace broke out.

“It ended up being a mix of klezmer and Middle Eastern music, and that was kind of how it started,” he says. “It’s been a really neat ride with them, a lot of interesting stuff.

“I’m really interested in where klezmer meets Middle Eastern music,” he adds, “because we found so much common ground.”

Rackow is also one of the people behind the revival of the city’s jazz scene, an integral part of Jazz YYC that has helped bring it back in a newer, more economical form — through house concerts and gigs at small venues — that’s creating a hum throughout the city at venues like Betty Lou’s, Buckingjam Palace at with various year-round programming, two festivals and other events.

“I’m really proud of being part of the group that helped re-launch Jazz YYC,” Rackow says. “I was involved with the initial discussions that led to its formation, and then served on the board for four years. It’s been really gratifying to see jazz come back in Calgary.

“And all kinds of stuff has sprung up under that umbrella.”

Rackow also is the founding conductor of Vocal Latitudes, a community world music choir that performs everything from Renaissance motets to Motown, as well as gospel, jazz and African spirituals.

The group have performed numerous times at the Calgary Pro Arts at Noon series, at the National Music Centre’s Backbeat series, and elsewhere around town, with a concert coming up in May where they’re performing with Foothills Brass.

“(It) started (in 2005) with eight people getting together in a living room to sing some gospel tunes and now it’s 55 people,” he says.

It’s a non-audition choir where the only requirement is that you can carry a tune — and if you can’t Rackow says you can learn, contrary to the popular belief that singers are born, not trained.

“It’s funny how many people are told as kids when they’re singing in the choir: don’t sing,” he says.

“I remember being told that in Grade 2 or something — and now I’m a choir director,” he adds.

Rackow also runs the community klezmer orchestra at the Jewish Community Centre of Calgary, which, as he says, “a key part of my community building through music and trying to create more awareness in Calgary of this style of music.”

That one year back in 1999  that Rackow planned to spend in Calgary has stretched out to more than two decades. For years, Rackow worked as a correspondent for Radio Canada International and working on shows like The Homestretch, but equally importantly he’s been a builder and a guiding light for the city’s jazz and choral community — and that feels pretty satisfying.

“It’s about creating a wider community,” he says. “(Getting) more people involved in music, more people going out to hear music at cultural events — and maybe, in a tiny way, I’ve created something that contributes to the cultural life of Calgary.”